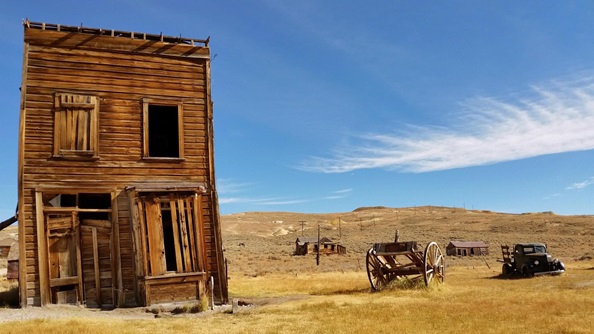 The history of gambling traces back thousands of years, making it hard to pinpoint when it truly began. People have always loved betting on things, whether it’s battles or sporting events, and throughout history, trends have come and gone. But if we look at casinos, it is widely believed that the first proper venue opened in Venice in 1638, and it didn’t take long before the gambling craze took root in the rest of Europe’s cities.

Casino di Venezia is a beautiful building along the canal in the Italian city of Venice. Back when it was built, it was home to a grand theater with a gambling lounge where wealthy gents could play against each other during the break. And it wasn’t the only European city where casinos sprung up. In the 1700s the entire continent saw a rise in gambling establishments, which became the start of a new era. 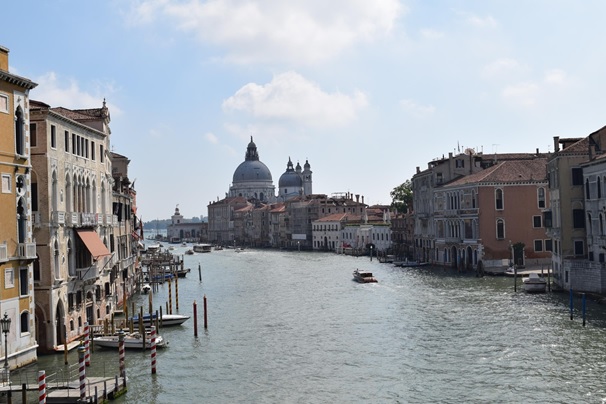 There are some disputes as to when the most popular casino game poker originated. Some say it was first played in the salons of Paris during the 1700s, others believe it was not until the French settlers came to New Orleans that it started developing into what we know as poker today. But one thing is certain: Gambling became a popular activity in the US until it was banned in 1910. Today, the long-lost activity has resurfaced with new laws and online casinos. You can read and compare the venues on https://www.americancasinoguide.com/reviews and check out the poker games to investigate how much they have in common with the games of the past.

Of course, there is one thing we haven’t touched on, which is fundamental to American gambling: Las Vegas. Shortly after this glamorous gambling spot was founded in 1905, the city was forced to outlaw gambling along with the rest of the country, placing its businesses in a dire state.

Nevertheless, the place continued to find ways to survive and has therefore seen its fair share of dodgy mafia dealings and wild ventures over time, earning it the reputation as a sinful city. In 1931 the state of Nevada was finally allowed to play card games and engage in betting in the open again, which resulted in huge growth in what is today known as the prime casino sport in the world.

But the history of casinos is far from over: Today a new chapter has begun. Unlike the old, fashionable casinos of historic Europe that wanted to offer a controlled gambling environment to its guests, or the wild glitzy towers of Vega, the new online casinos can offer much, much more. Innovative technologies constantly help improve gambling and new events appear all the time. While modern players still get a safe environment to gamble, the online venues are everywhere and nowhere at the same time, digital spaces where there are more games and opportunities than our ancestors could have ever imagined.

When Were the First Casinos Invented? was first seen on Casino Life Magazine