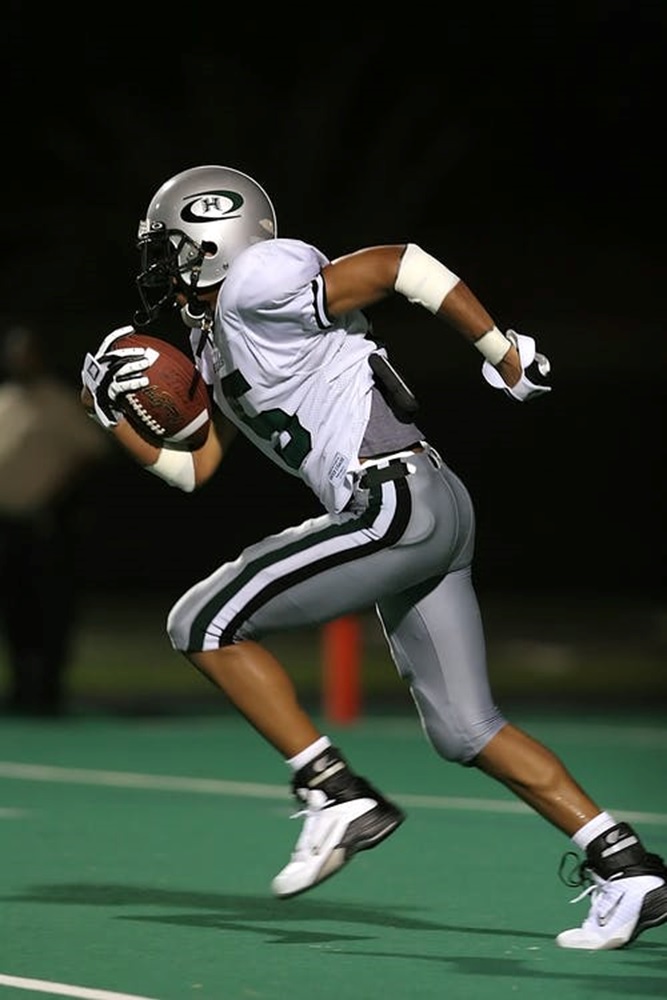 Outside of the USA, DraftKings has existed away from mainstream attention for most of its existence. For many years, it was a platform for playing fantasy sports, but it has recently benefited from the rise of online gambling across its home country. It now operates sportsbooks in numerous states and has expanded to include online casino games.

The rise of DraftKings towards the top of the gambling industry has been impressive: it already has more than eight million registered users and was previously considered a unicorn company because of its potential. The question now is, how far can it go? If it becomes the dominant sportsbook and online casino offering in the USA, will it then spread its services around the world?

How did DraftKings Begin?

Fantasy sports are hugely popular in the USA, and this form of play is seen as more of a game of skill than gambling. For this reason, DraftKings has been able to operate as a fantasy sports service in some parts of the country since its inception in 2012. More states opened up to this form of play in 2016. The company also earned the right to run pool wagering services in the UK in 2015, and this could have helped prepare it for the next stage of its expansion into sports betting and online casinos.

DraftKings became a prevalent service in the USA thanks to its level of trust. For example, the company is known to crack down on fake accounts and VPN users to ensure that the platform is always safe. So if your DraftKings account gets locked, it could be for one of these reasons. If it happens, you may need to provide identification to get it reinstated. It could also be because there is suspicious activity and, rather than feel inconvenienced, players see this as a good thing as it creates a safe playing environment.

Benefiting from the Rise of Online Sportsbooks

DraftKings has benefited from the rise of online sportsbooks throughout the USA. States are now moving towards the legalisation of online betting, after seeing how profitable it can be. For example, New Jersey was one of the first states to allow wagering online, and now the gambling industry there contributes more than $5 million every month through taxes.

Other states have seen this and are putting their own legislation in place. DraftKings expanded into sports betting in 2018 to prepare for this and has capitalised on being one of the first well-known brands to do so.

What is the Next Step for DraftKings?

DraftKings is already available in most regions of the USA, and it has begun its expansion in other countries around the world. There are now four countries outside of the States that allow users to access DraftKings, which are Canada, the UK, Germany, and Malta. This suggests that the brand will attempt to be available in other nations where sports betting and online casino games are popular.

Up to now, DraftKings has mainly focused on American sports, but it could enlarge its services if it is to become a major power in other countries.  For instance, it has already added the Premier League and Champions League, two competitions that are hugely popular outside of the USA.

DraftKings is a model that others may want to follow in the online gambling era. In order to get on the global stage, the company may need to extend its online casino offering. With it being such a recognisable brand, it is likely to attract a vast number of players.

The Rise of DraftKings Has Been Sudden – How Big Can it Become? was first seen on Casino Life Magazine