Gambling, casinos, and lotteries in Austria are regulated by the Law on Games of Chance and are under the jurisdiction of the Ministry of Finance, which is also the supervising authority. The Finanzamt Österreich (Tax Office Austria) is the regulator that governs the games of chance that fall within the scope of the federal monopoly on games of chance as defined in the Gaming Act. As a courtesy, the betting act which is in force in some federal states dates back to 1919. 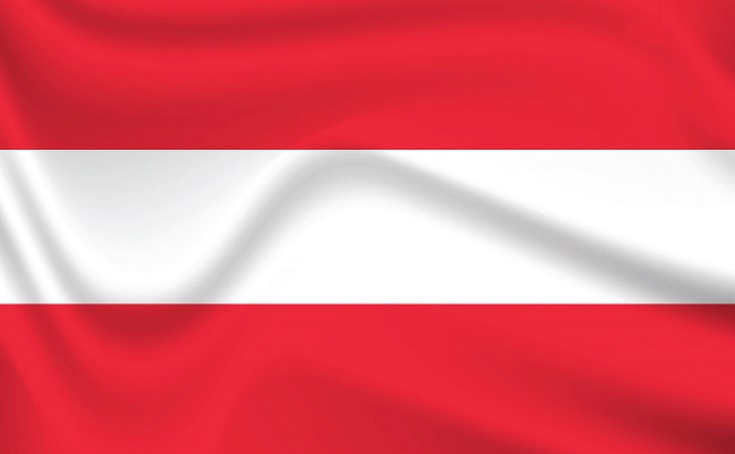 Certain exceptions to the above (e.g. betting activities, low-stakes games of chance, games of skill, etc.) exist and are in part regulated by nine Federal States of Austria and their regional laws.

The gaming law does in a way differentiate between remote and land-based gaming, and distinctions need to be made based on the type of gaming under review. In addition, all nine states’ betting laws require some sort of physical presence (brick and mortar) in the state territory, such as outlets or servers, for operators to fall within the ambit of the state betting laws.

Licenses for games of chance regulated under the federal monopoly are limited in number and subject to a public tender procedure. Only one license is available for lotteries, electronic lotteries (online) and VLTs, i.e. constituting a monopoly, while licenses for operating sports betting are not limited in number, and anyone who fulfils the preconditions of the relevant state betting law may be granted a license. Five states (Vorarlberg, Salzburg, Upper Austria, Tyrol and Lower Austria) even contain additional regulations for online offerings. Regarding land-based casinos, Tax Office Austria may grant up to 15 licenses. Twelve of the 15 casino licenses have already been granted with a term until 2027. Also, five of the nine states (Lower Austria, Upper Austria, Carinthia, Styria and Burgenland) elected to regulate slot machines outside of land-based casinos within their territory and offer licenses for operating this type of gaming. These licenses are limited to three per state, and nationwide only six companies in total received licenses. Maximum duration of a license is 15 years.

In the past year, the Ministry of Finance has taken actions with the aim of strengthening player protection and measures against illegal games of chance, such as the introduction of DNS/IP blocking. 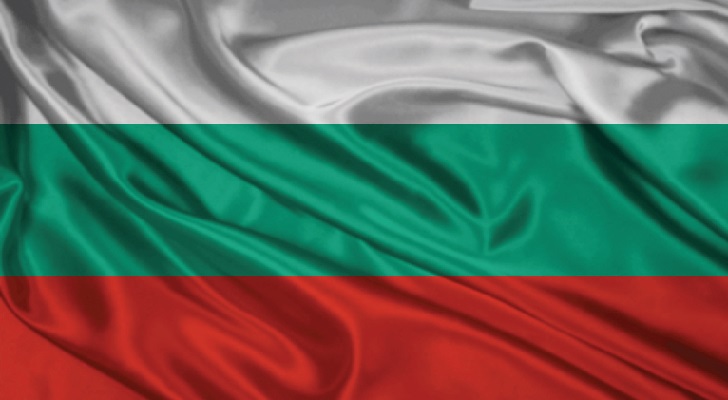 The Gambling Act of 2012 (“Gambling Act”) defines a list of permitted gambling games, which can be organized by state-owned or private entities under a license (without restrictions on the number of licenses in total or to a single operator or other type of monopoly).

The Gambling Act does not define online gambling as a separate category of gambling but as a specific way of offering the categories of gambling games allowed – i.e. it provides that any gambling in the licensing process a higher level of planned investment and can be renewed for the same term on a request by the licensee.

ISP-blocking measures are imposed at the local level and the State Commission is entitled to identify and publish on its official website a list of websites offering gambling in Bulgaria without a license (i.e. blacklist). No express-payment-blocking measures are provided for in the Gaming Act.

As regards upcoming changes, based on publicly available information, no significant reforms in the legal framework of gambling in Bulgaria are currently planned.game allowed by the Gambling Act can be organized online via the internet or other electronic means of communication, except of course instant games, raffles and similar.

Games of chance can be organized only after the issue of a license by the State Commission. With respect to land-based games of chance, the license is game-specific, and it indicates clearly terms and conditions under which the specified categories of games must be organized/performed. A separate license is needed for each casino or a gaming hall. In the licensing process, the applicant (organizer) must provide evidence that it has invested certain amounts in activities or assets related to the licensed operations. Licenses are issued for a five-year term (or shorter if requested). A license can be issued for an extended 10-year term if the applicant has proven in the licensing process a higher level of planned investment and can be renewed for the same term on a request by the licensee.

ISP-blocking measures are imposed at the local level and the State Commission is entitled to identify and publish on its official website a list of websites offering gambling in Bulgaria without a license (i.e. blacklist). No express-payment-blocking measures are provided for in the Gaming Act.

As regards upcoming changes, based on publicly available information, no significant reforms in the legal framework of gambling in Bulgaria are currently planned.

After years of negotiations on the federal and state level (16 federal states), German policymakers in 2020 agreed on a reform of the regulation, and as a result, a new Interstate Treaty entered into force on 1 July 2021 (“Treaty”). Even though of newer vintage, it still follows a more rigid approach in comparison to other European Union countries.

The Treaty, as opposed to the previous one (with the exception for Germany’s most northern state, Schleswig-Holstein, which issued online casino licenses), finally provides for the licensing of virtual slot machines and online poker. It remains to be seen what the approach with regard to online casinos will be and will the same be available for private operators or will it be run by state-owned companies with a monopoly?

Regarding licensing, the approach remained mostly unchanged. Land-based gambling is subject to a variety of licensing systems on a state and municipal level, whereby the licensing regime in general is more favorable to private organizers and only national lotteries remain the sole domain of state monopoly. Licenses for land-based casinos are granted for a 10-year term and licenses for all other games of chance are granted for an initial five-year term (subsequently it will be a seven-year term).

Bearing in mind that the previous treaty in 2012 removed IP blocking as a tool for the authorities, the Interstate Treaty 2021 reintroduced IP blocking as a means of enforcement. Internet service providers can, therefore, be forced to implement IP blocking for websites that offer unauthorized gambling. Respective blocking orders will only be issued if other measures against an operator prove to be impracticable or not favorable and plausible. The Treaty also introduced payment blocking as an enforcement tool.

DISCLAIMER: Law Firm Anđelović, Siketić & Tomić d.o.o. wish to avoid inaccuracies and, whilst every precaution has been taken to ensure that information contained in this report is accurate, no liability is accepted for errors or omissions, however caused.