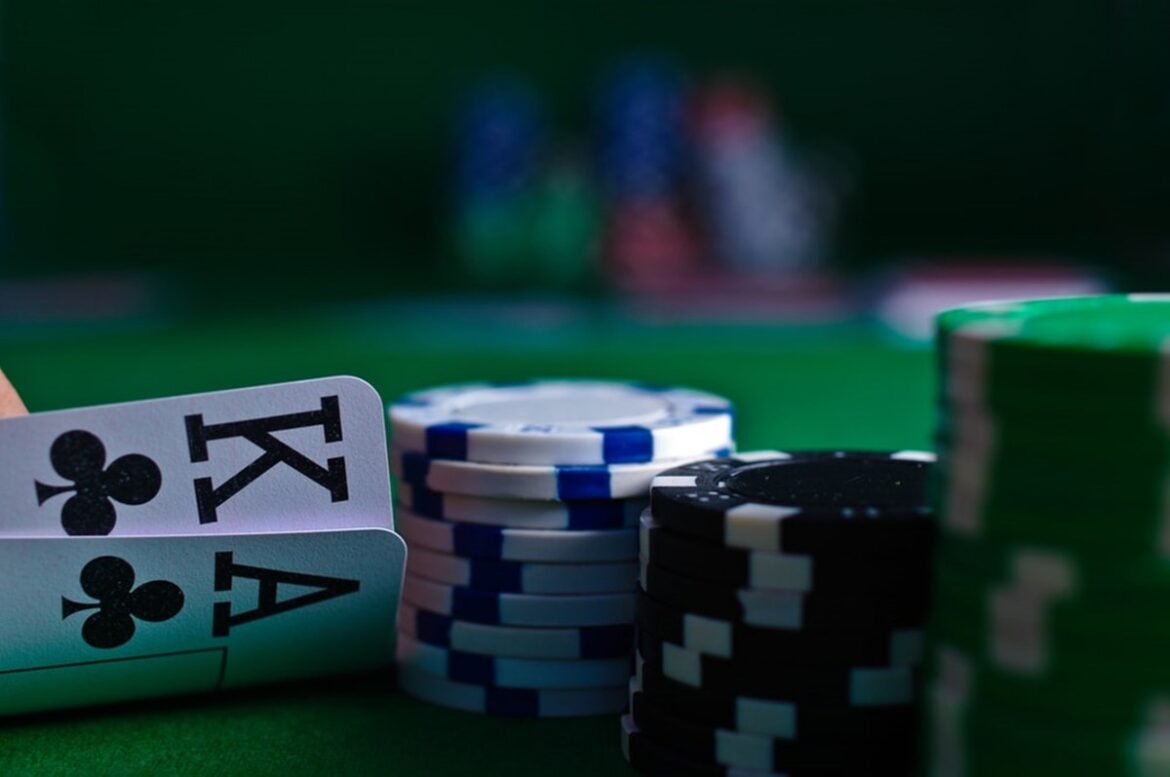 While it might not boast the huge figures generated by the United States, there’s no doubt that the gambling industry in Canada is thriving. In 2021, the total market was worth an estimated US$12.54 billion with projections that it could steadily rise over the next few years.

This means that anticipation is growing already for the industry’s biggest business event of the year, the 2022 Canadian Gaming Summit. Due to be held in the Metro Toronto Convention Centre over 7, 8 and 9 June it’s expected to draw attendees not just from Canada, but from across the world.

It comes in the middle of what is traditionally held to be the key time of year for these kinds of events – for example, a few weeks earlier many of the same delegates may well have visited the Southern Gaming Summit in Biloxi, Mississippi as well as ICE London 2022 in April of this year. 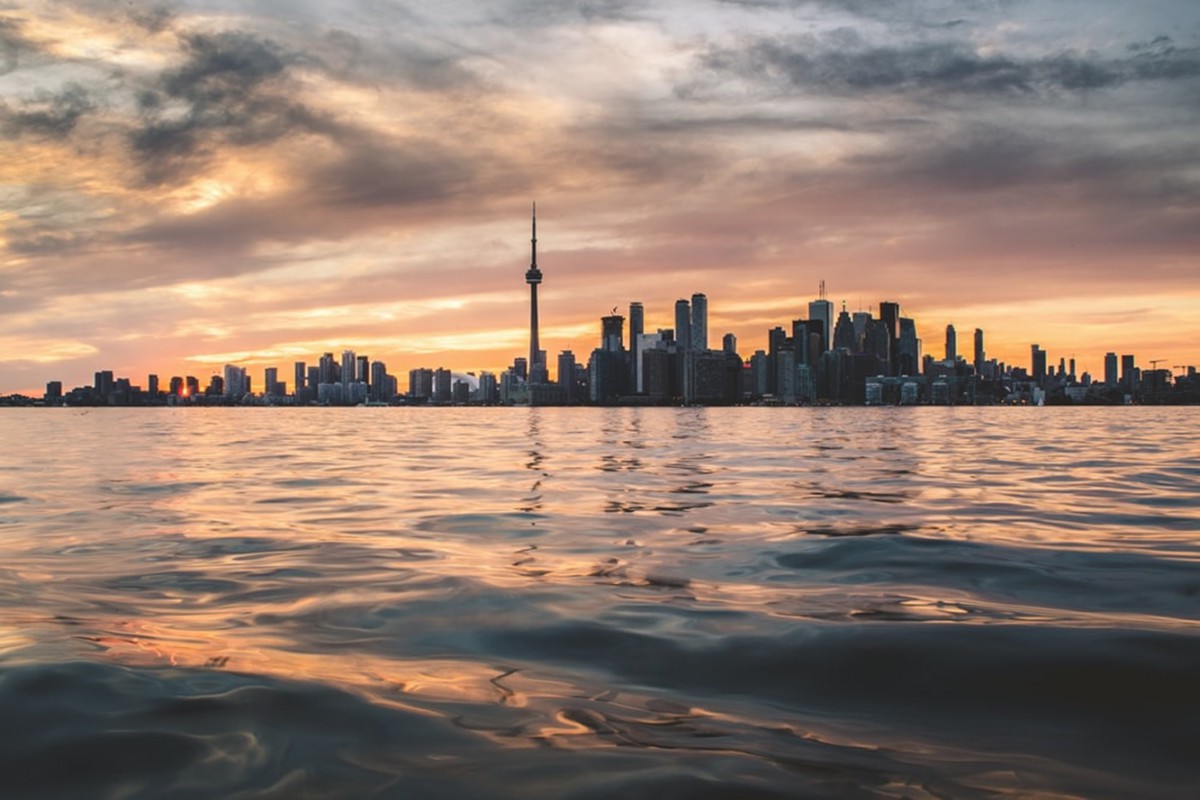 The Canadian Summit is looking forward to attracting its biggest numbers ever thanks to a packed programme of events. The fact that in the world of online casino Canada is showing enormous growth should also mean even more delegates. One only has to look at a typical online site designed to appeal to Canadians to see the obvious confidence of this particular sector. Today, sites such as this offer slots, table games, live casino titles and so on, and by doing so, appeal to the widest user base.

Not only is there a real profusion of games to play, but there are also generous and high profile welcome bonuses and promotions on offer. Some estimates suggest that as high a proportion as 65% of the adult population in Canada visit these sites at least once a year. So the efforts to draw in new players would certainly seem to work.

No doubt, new initiatives to draw in even more players will be high on the agenda for the Summit, and it is also set to offer many other features and attractions. These will include talks and lectures from leading authorities in the industry and plenty of opportunities to observe and participate in round-table discussions. 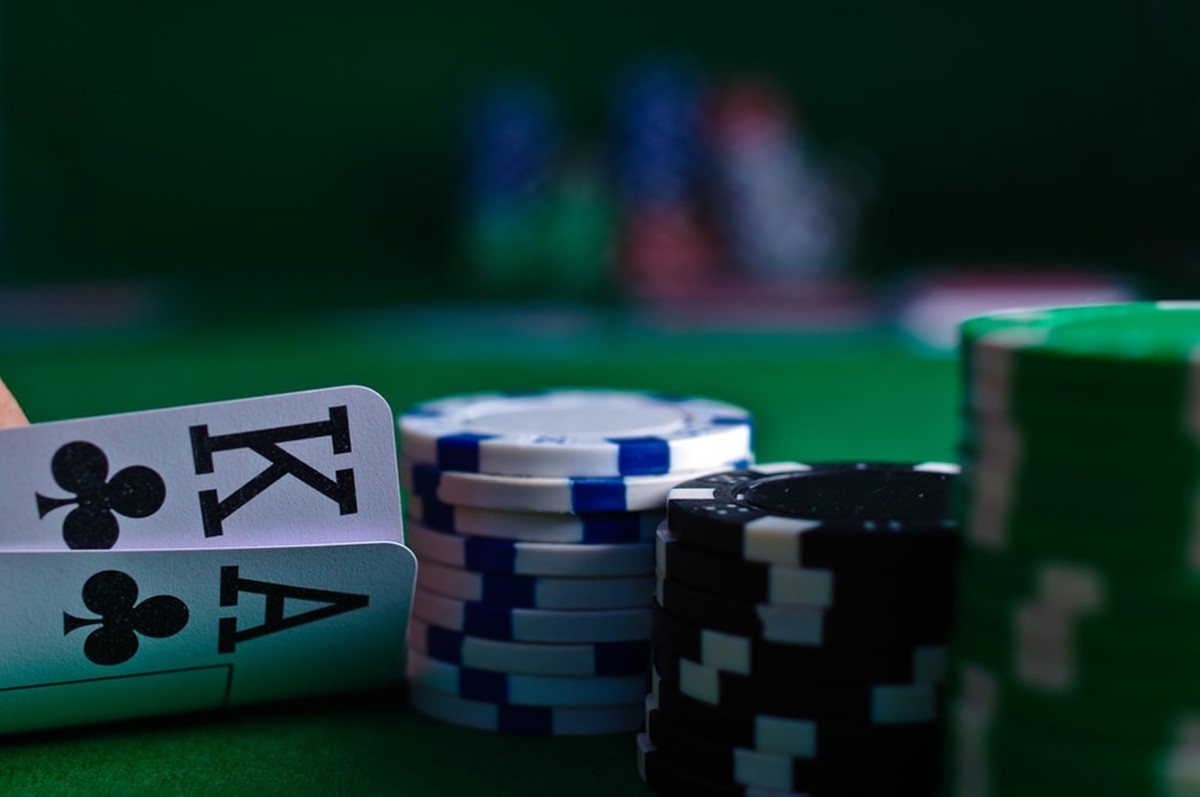 Education is also going to be very much at the forefront, with subjects chosen according to industry feedback about what delegates most want to learn about. The event website promises “timely topics with recognisable presenters” and full details are due to be released nearer to the start of the event.

Naturally, networking is also going to be a key component as well as the element that many attendees may well find the most useful. With a range of receptions ranging from the formal to the more casual, there are certain to be many opportunities for the gaming community to get together.

Some of these will also be distinctly social, including the now-famous Annual Summit Golf Tournament and a casual evening drinks party on Wednesday June 8 at the iconic Elephant & Castle pub on Toronto’s King Street.

With a trade show on the final day and much more to enjoy as well, it certainly seems like the 2022 Summit will reach whole new heights.

Could Toronto's 2022 Canadian Gaming Summit be the Biggest and Best Yet? was first seen on Casino Life Magazine